Data relationships in a graph

Within a graph, data is represented as a network of individual facts or statements. These statements are made up of two nodes, the data points—often referred to as the subject and object—and their relationship—often called the predicate. When combined they are known as a triple.

Why use a graph database?

London – is the capital of – England

How to build a knowledge graph?

What is a Named Graph? 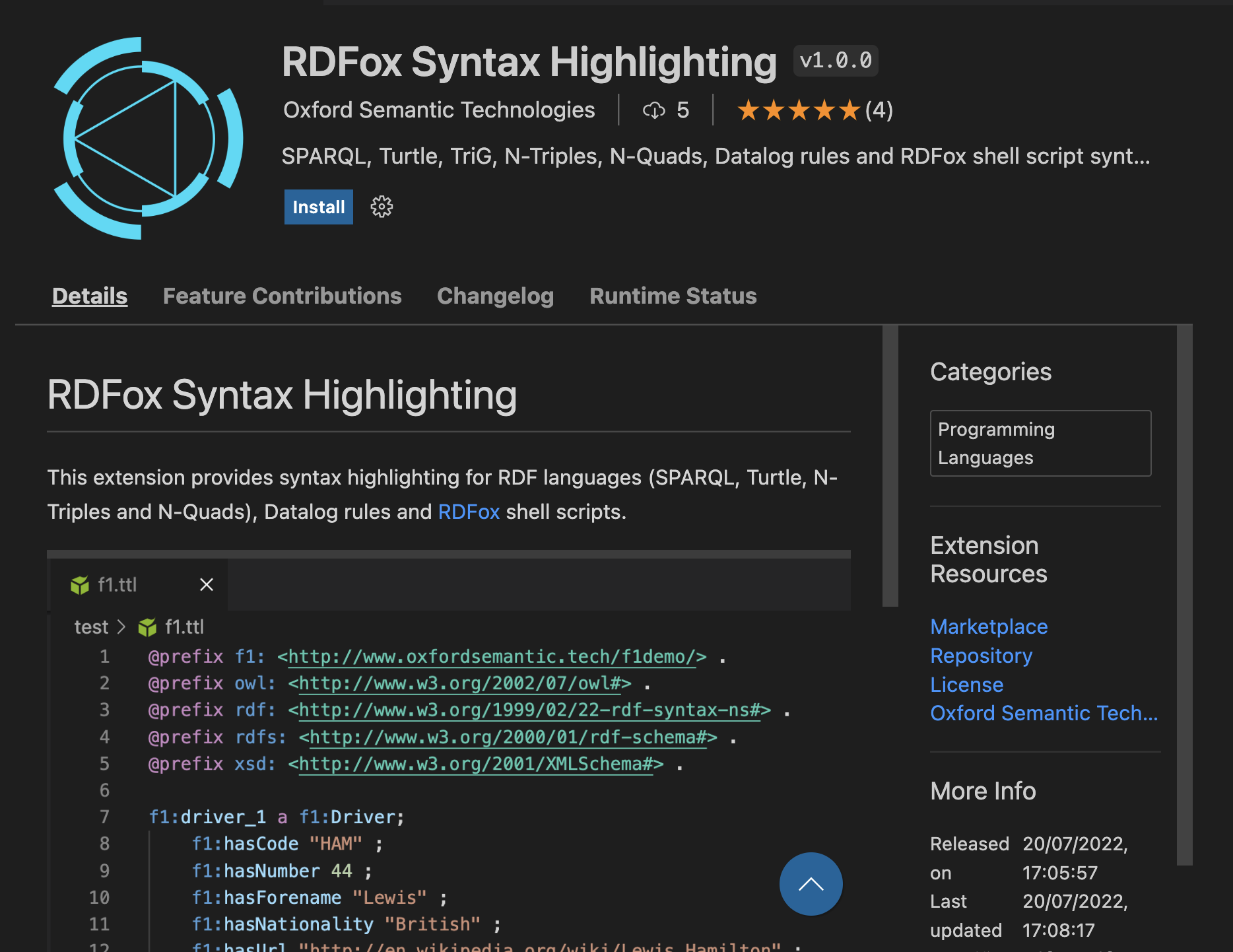