What is new in RDFox Version 4? 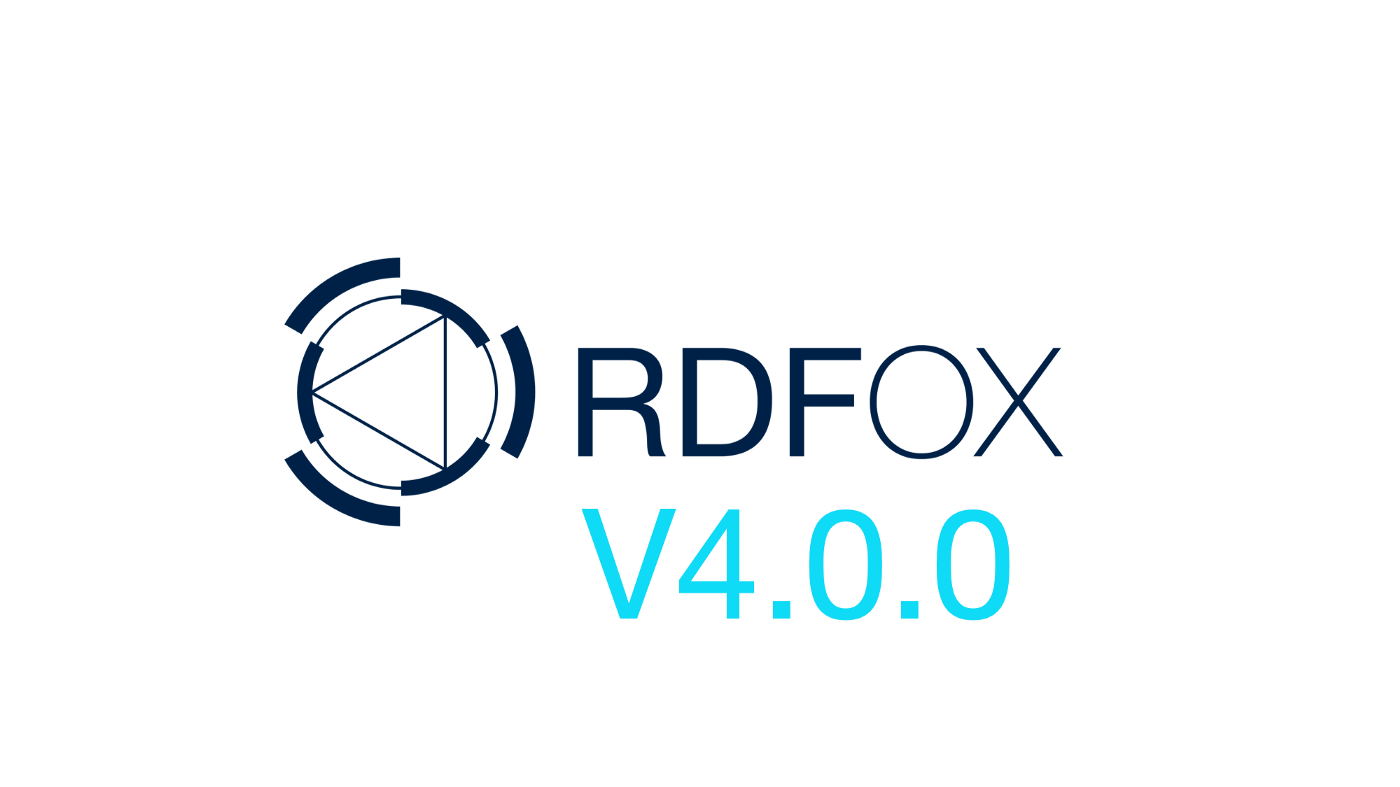 October 2020 marks the release of RDFox Version 4. This comes with several developments, for example, full support for named graphs, full text indexing, performance enhancements, docker containerisation & high availability setup, as well as an improved data explorer. These improvements provide our users with a wider scope for applications of RDFox and we are excited to see what our users do with this feature.

“One of the most important features of Version 4 is the complete support for named graphs. This is important for many of our clients” Founder

RDFox’s functionality has been improved in Version 4 through the integration of Full Text Index support.

“The Apache Solr integration in RDFox V4 is a very exciting feature. It has the potential of unlocking applications that, in addition to the reasoning, data and graph analytical capabilities of RDFox, also require advanced, highly-scalable and efficient full text search.” Chief Scientific Officer

Full Text Index support has been incorporated through an external system, allowing RDFox users to keep their processes independent within the production environment. Features such as keyword search, fuzzy matching and stemming allow users to seamlessly access the information that is most relevant to them, bringing the user experience to a whole new level.

At Oxford Semantic Technologies, attention to the performance of the engine is integral to all processes and updates. RDFox can now cope with many thousands of users interacting with it, simultaneously. This is hugely important to the team, who believe the system has the power to cope with high numbers of users, making RDFox appropriate for a wide range of applications. Work is continually occurring to improve the performance of the engine, to provide our users with the most efficient, correct, fast and robust system.

“Previously, customers wishing to run RDFox in Docker have had to build their own images from the official release distributions, resulting in additional application development and maintenance effort. It is exciting to provide our users with official Docker images and we look forward to hearing from our users about their experiences running RDFox with this convenient deployment option” Senior Software Developer

Finally, the last aspect of the Version 4 release was the implementation of a new data explorer within the RDFox console. Knowledge graphs are structured as nodes (data points) and edges (relationships between the data points). This new feature enables the exploration and visualization of RDFox’s users’ data. For more information on the data explorer, an article will be released shortly.

“I personally love graph visualisations. When query and rule bugs are being stubborn, I often use the visualisation to check that a graph’s structure is as I expected. This is particularly useful when integrating with existing graphs that I am unfamiliar with. In addition, developers that are new to linked data find it extremely useful (both for conceptual understanding and query creation) to see the structure of the data they are working with.” Angus Addlesee, Wallscope

“I would like to extend our thanks to the users that have worked with us on this release. For sharing their requirements, feedback and pushing our performance even further. Despite changes to our work lives, the team have worked incredibly hard to bring these new developments to life and we are all excited by the increased capabilities this release offers our users.” Peter, Chief Executive Officer

For more information about RDFox check out the technical specification or the blog! If you'd like to get more hands on, request a free trial or get in touch for a demonstration.